Quality is Never an Accident

Boyce Body Werks is committed to providing our customers with the best collision repair experience possible.

On Sept 1, 1985, Ken and Marcia Boyce opened the doors of Boyce Body Werks on Paramount Parkway in Batavia. The original building came equipped with a homemade paint booth which was soon replaced by a state-of-the-art German downdraft paint booth. During that era, very few shops in the Chicagoland area had this superior type of equipment. Quality work was the primary focus from day one.

During the early years, we were mostly a paint shop. Specializing in Mercedes Benz, we were one of only three shops in the nation that painted and installed body kits for AMG of North America. In 1987 our services increased to include full-service collision repair.

After three expansions on Paramount Parkway, in 2001 we built a new state-of-the-art collision repair shop at 1240 Nagel Boulevard in Batavia. In July 2006 we opened a second location at 1855 High Grove Lane in Naperville, doubling that shop’s size in 2014.

Today, Boyce Body Werks is one of the largest independently-owned collision repair shops in the Chicago area, with over 40 employees, repairing all makes and models.

Boyce Body Werks has consistently been rated one of the highest quality shops in the area. 99% of our customers state they are 100% satisfied with their repairs and would refer Boyce to their friends and family.

We are an honest, reputable, family-owned business that will do the right thing. This is why we have chosen not to be a part of any insurance companies’ direct repair programs. We will always be your advocate to ensure that your damaged vehicle is repaired with your safety in mind, using high-quality OEM parts, not cheap aftermarket parts. 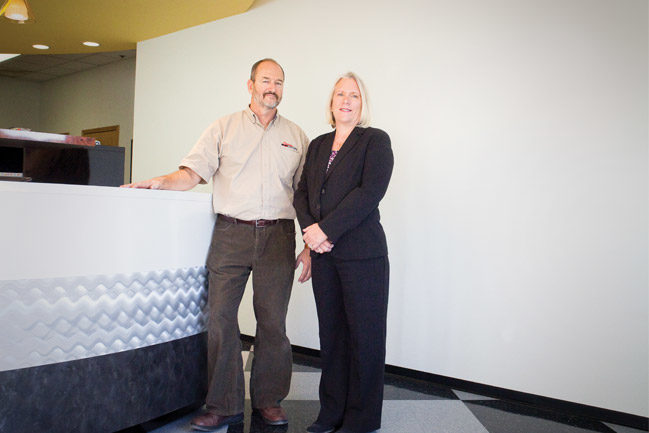